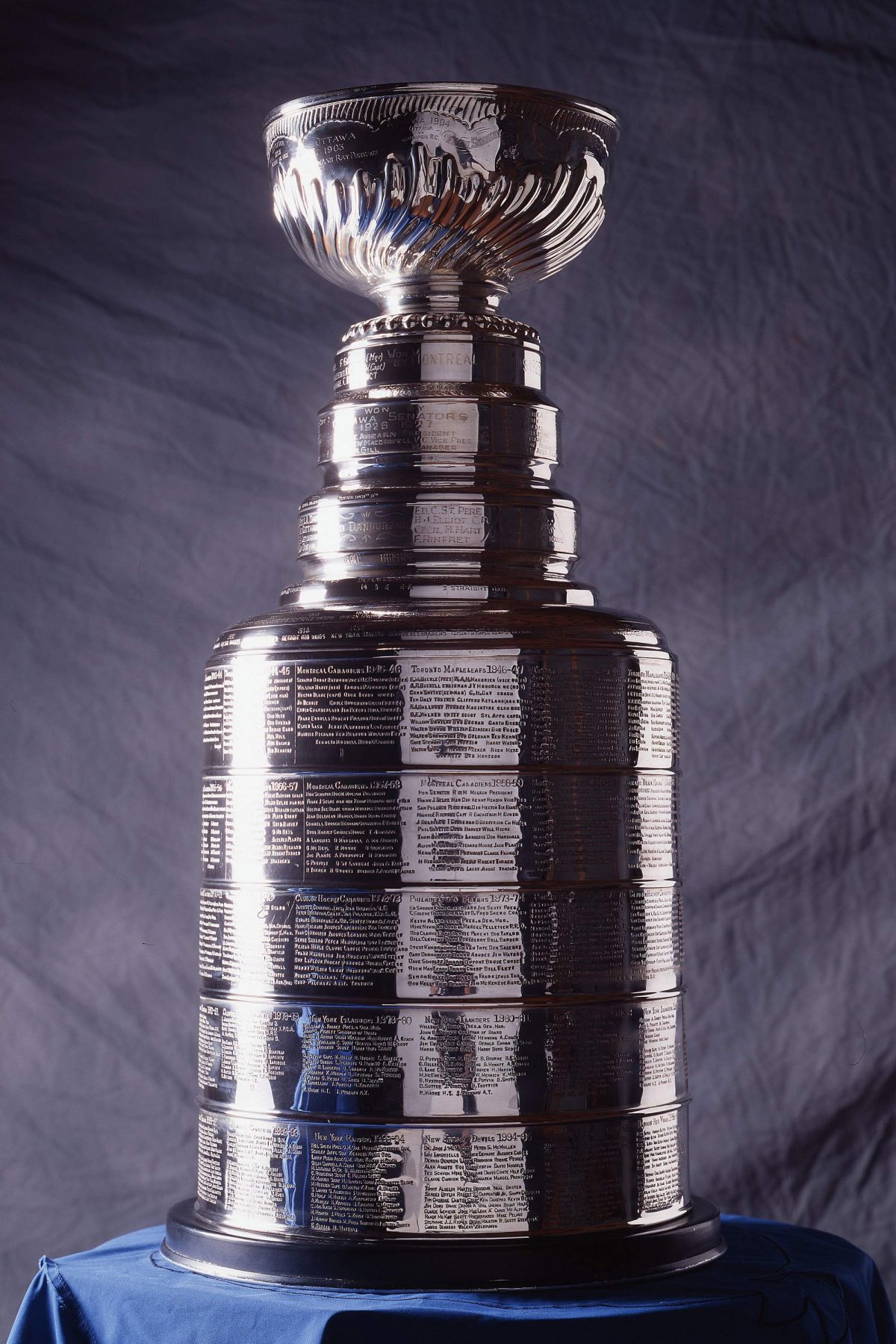 “Anything can happen,” says a philosophical Anderson, who ended his own future uncertainty last week by agreeing to a two-year, $9.5-million extension that keeps him under contract through the end of the 2019-20 season. “It’s all about having a clear mindset, putting aside all the extra-curricular, off-ice issues that are lingering.

“When you are on the ice, it’s 100 per cent focus on the job. If your mind is somewhere else, you’re not doing yourself a favour, or your friends and teammates a favour. It doesn’t matter if it’s me or another guy. Every year, there is going to be a guy that is going to have to have off-ice distractions that they are going to have to put aside and move forward. The less you have or (are) better able to manage, the better you are going to be.”

After the year that was, nobody knows that better than Anderson, of course. To recap the wild ride that was the 2016-17 season, he was out of the lineup for extended stretches to be by the side of his wife, Nicholle, in her fight against a rare throat cancer.

Ultimately, she prevailed in her battle. So did the Senators, with Anderson emerging as the backbone behind the surprising squad that came within an overtime goal of the Stanley Cup final, a pivotal part of a crazy set of circumstances nobody could have foreseen when the season began last October.

Read Full article from the Citizen

Andy’s followers get some love in the media!

One factor that can’t be overlooked when evaluating the Senators’ chances of a repeat season is the play from their goaltending duo of Craig Anderson and Mike Condon. Anderson has proved his worth in the past as being the type of goalie cable of singlehandedly willing his team to success, and Condon has shown time and time again that he can shoulder a heavy workload.

The most significant challenge heading into training camp will be finding a partner for defenseman Erik Karlsson. The Senators lost defenseman Marc Methot, who played mostly with Karlsson for the past five seasons, to the Vegas Golden Knights in the NHL Expansion Draft before he was traded to the Dallas Stars.

Thomas Chabot — reportedly the Avalanche’s ask in a potential Matt Duchene trade — is, by all accounts, the real deal.

Scout’s take: “The adjustments Ottawa made systematically under Boucher paid significant dividends. For them to continue the progress they made last season, they’ll need to get healthy early in the season. They’re going in with some injuries and that will be a real good test for their organizational depth. If they’re healthy, they can be where they finished last year. Otherwise, it’s going to be a real organizational test for them.”